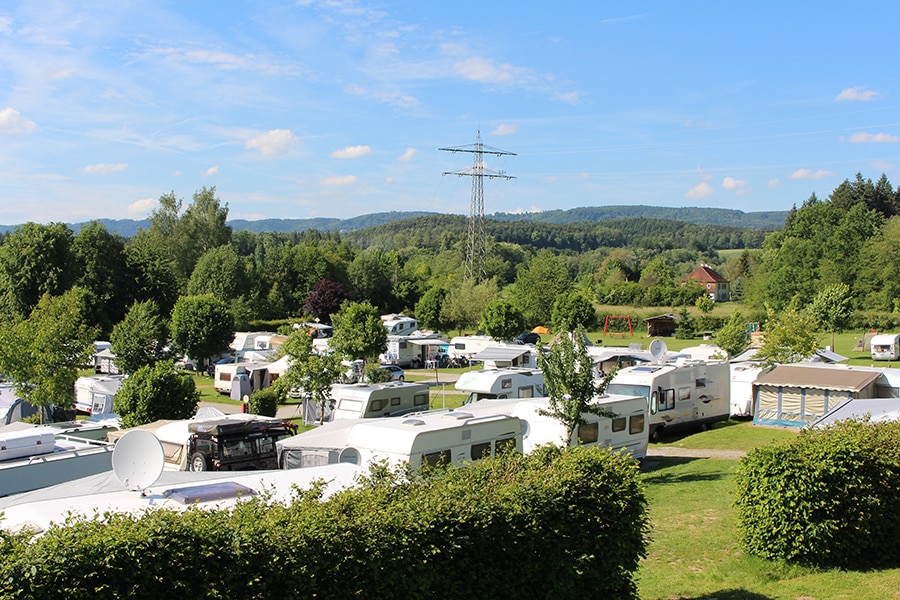 Gern-Campinghof Salem is situated on the outskirts of the village of Salem, less than ten km from Lake Constance. This peaceful four-star camping site with eco-label is managed by the Gern family. It is a true family camping site with an amiable, hospitable atmosphere. Children are allowed to help look after the animals in the animal enclosure. Worst campsite we have ever been to and we have been to at least 10 different ones in Germany alone. Staff members here are very unprofessional and beyond rude dog haters. Needless to say, our dog is a medium size, friendly and playful puppy, never harmed enyone! We were treated as criminals for letting her play fetch with a tenniss ball. Moreover, they don’t serve coffee before 9:00 a.m, even though all campsite is up and it gets pretty noisy way before 7:00. You’re not allowed to drive in or out of the site 12:30-15:30 during the day time. The smell coming out of the bathrooms is simply vile. The is not a single trash can anywhere, so you pretty much have no choice but to put your trash in the trunk of your car, which is totally discussing to say the least...
To cut the story short, if you’re looking for a nice, dog friendly campsite with nice views and good service stay away from this place!

This inspector visits Gern-Campinghof Salem every year and inspects the campsite on the basis of more than 200 amenities and other points of interest. The inspector is an ACSI staff member and does not work for the campsite.

Would you like to book Gern-Campinghof Salem or request more information? You can do both using the information below.

Thank you for completing the contact form for "Gern-Campinghof Salem". 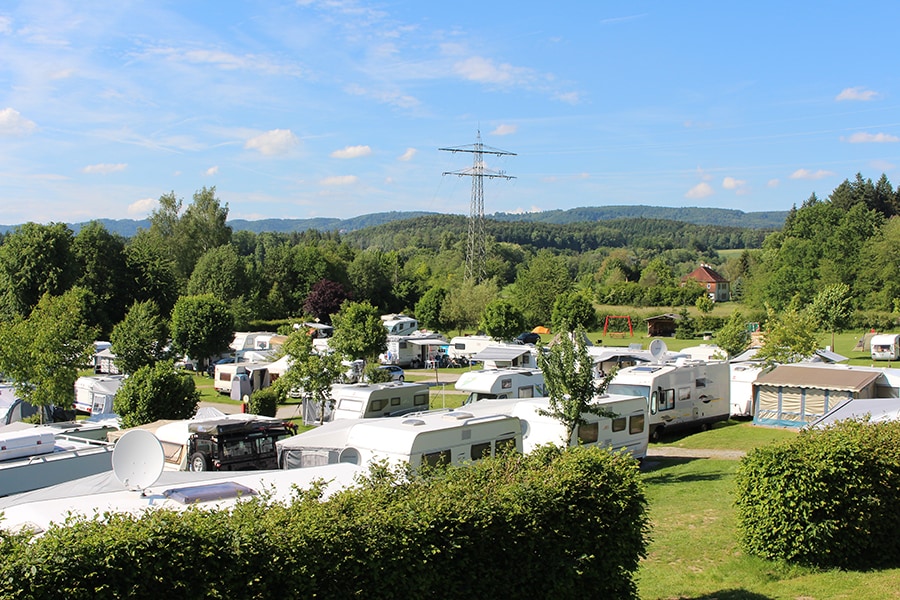