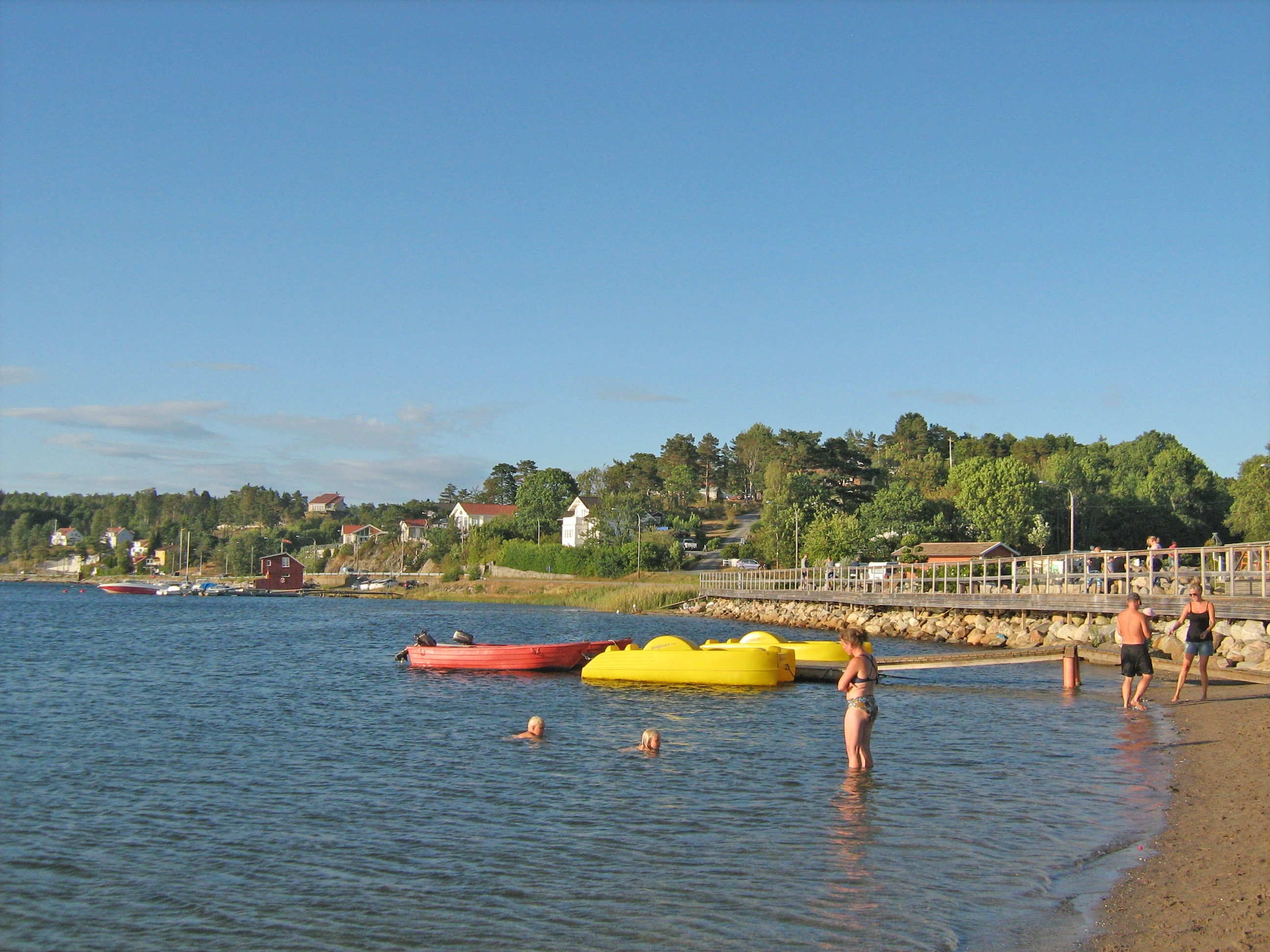 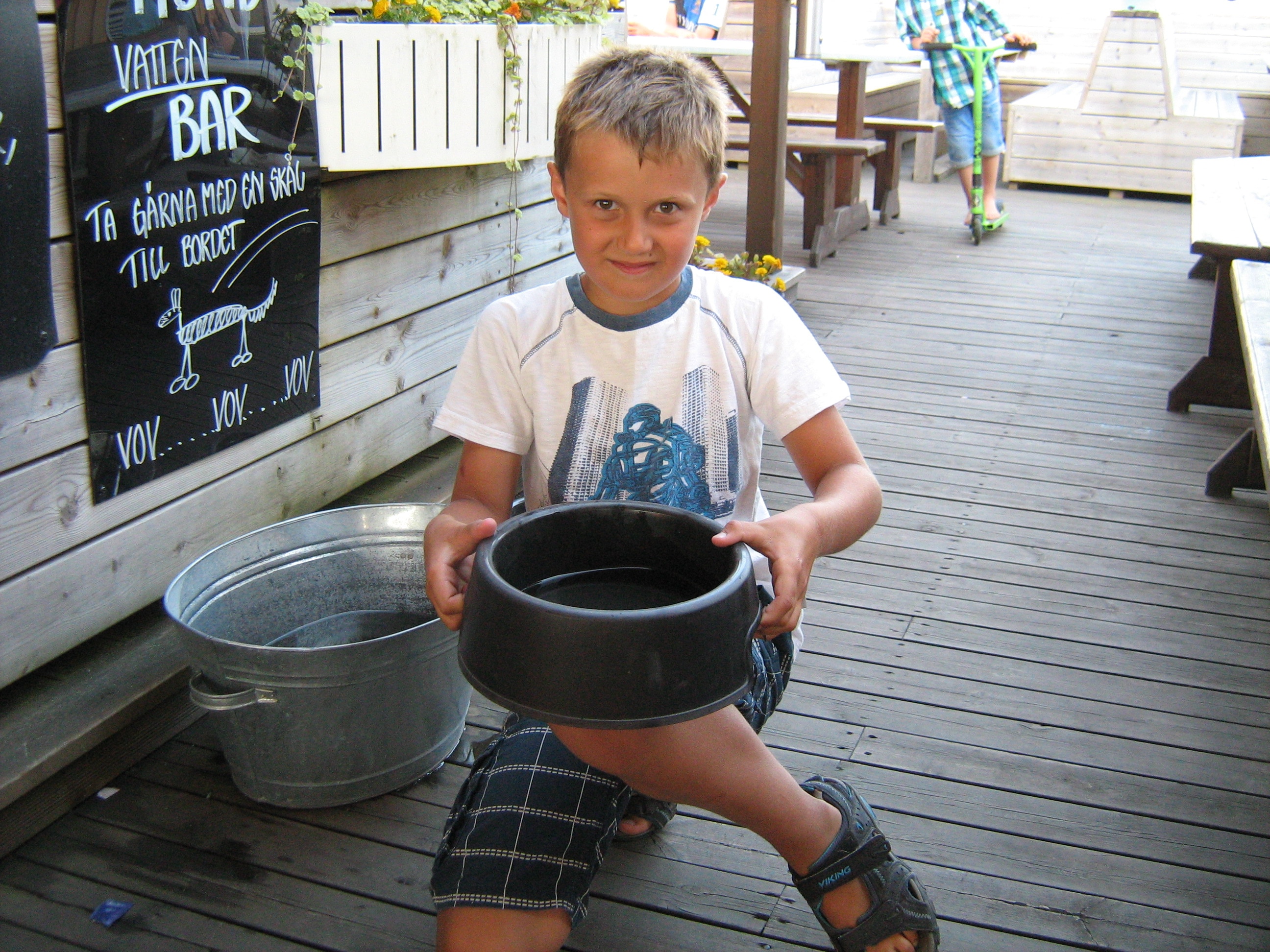 Lagunen Camping & Stugor is a campsite in Strömstad, Västra Götaland, located by the sea and in a wood.This terraced camp site and camp site with sloping grounds has which are marked out, pitches with shade, pitches without shade and pitches with some shade. Lagunen Camping & Stugor is located close to a sandy beach. It is possible to rent hikers' cabins, rooms and bungalows. The campsite has a playground and an indoor playground. This campsite does not yet have any reviews. Tell us your opinion for a chance to win wonderful prizes.

This inspector visits Lagunen Camping & Stugor every year and inspects the campsite on the basis of more than 200 amenities and other points of interest. The inspector is an ACSI staff member and does not work for the campsite.

Would you like to book Lagunen Camping & Stugor or request more information? You can do both using the information below.

Thank you for completing the contact form for "Lagunen Camping & Stugor". 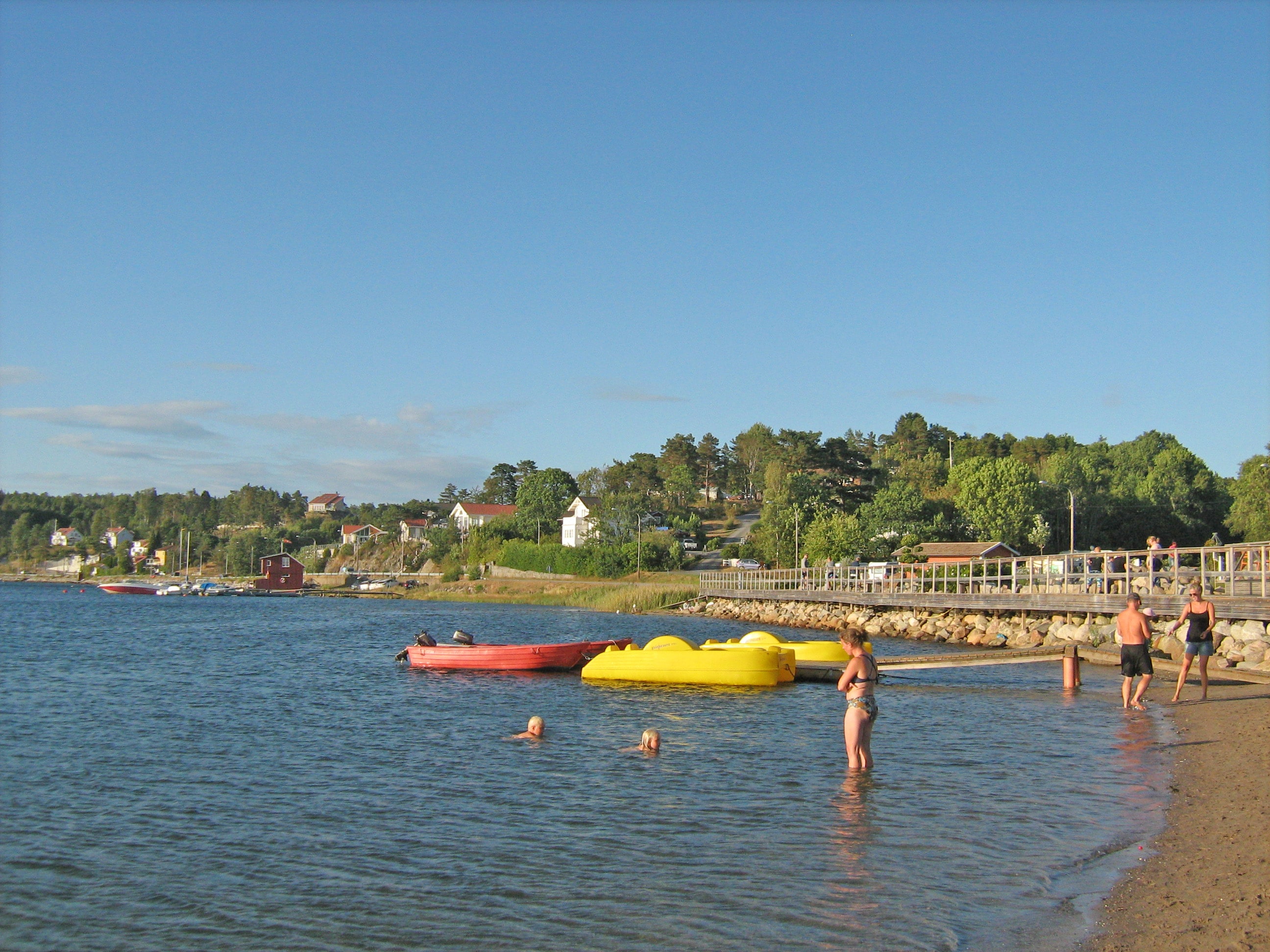 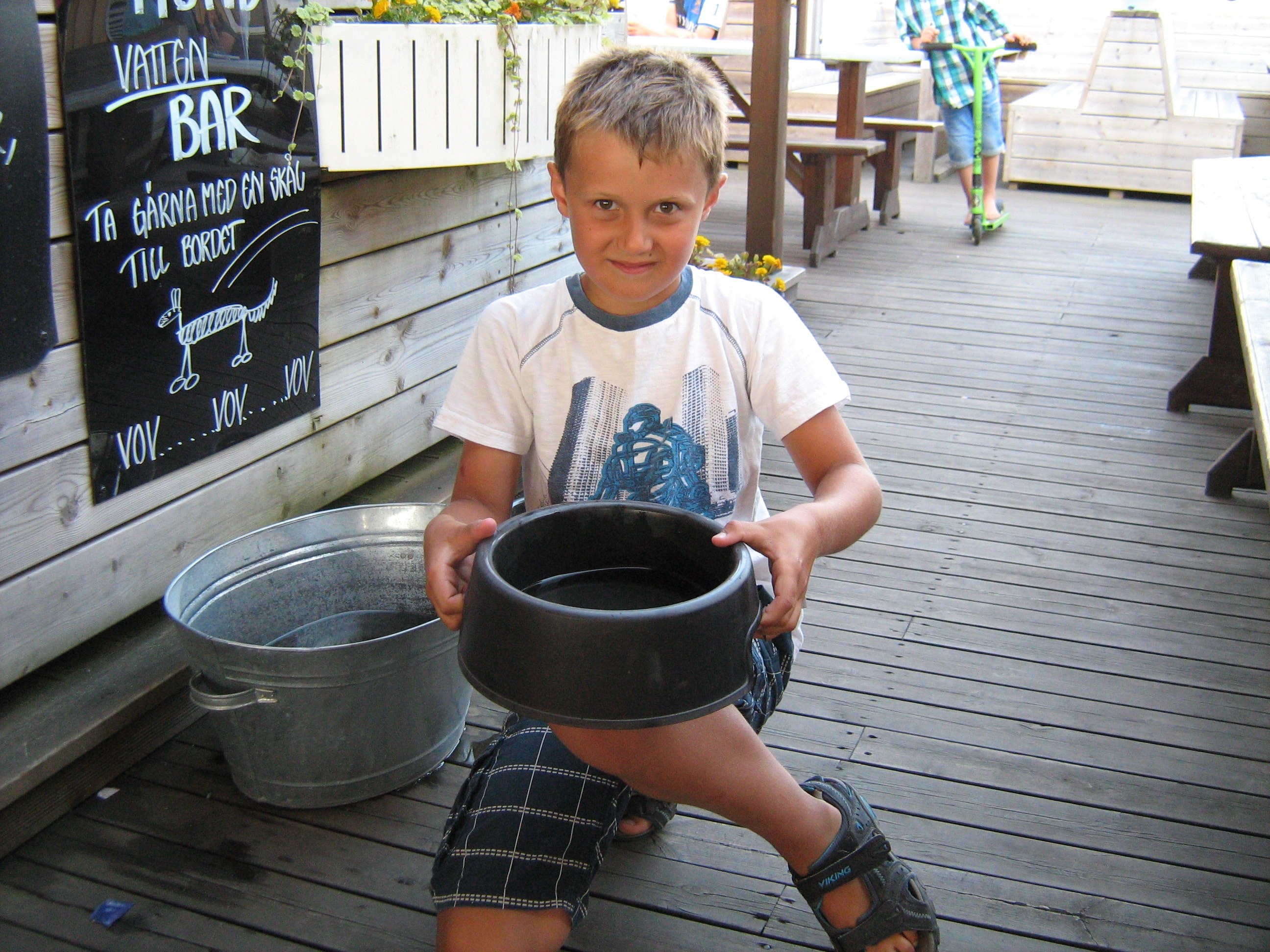