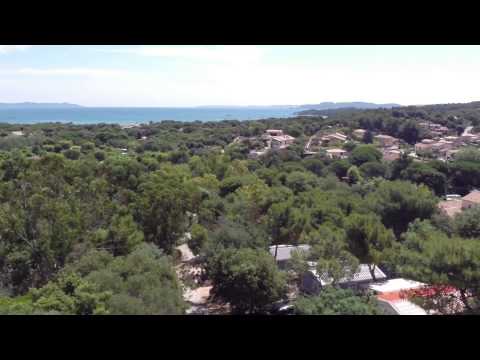 On the Côte d'Azur on the Giens peninsula, you'll find the camping site La Presqu'île de Giens. A green camping site where you can take lovely walks and cycling tours, visit authentic villages and the beautiful sandy beaches are only walking distance away. Perfect for families with young children, but certainly also for older campers who want to enjoy the sun in the early and late seasons.

CampingCard ACSI is a handy discount card that gives you up to 60% off on your holiday. With CampingCard ACSI, you can camp on more than 3,000 campsites in 21 European countries in 2021, for one of our five fixed low season rates!

This inspector visits Campsite La Presqu'île de Giens every year and inspects the campsite on the basis of more than 200 amenities and other points of interest. The inspector is an ACSI staff member and does not work for the campsite.

Would you like to book Campsite La Presqu'île de Giens or request more information? You can do both using the information below or by visiting the campsite's website.