Campsite de Olite is situated in the north of Spain, half an hour's drive from Pamplona on the main road to Zaragoza. Because of its location, this basic campsite is particularly suitable as a stopover campsite for campers on their way to the south or east of Spain. The overall look of the campsite is characterised by the large number of permanent pitches; at the far end of the terrain is a separate grassy field with touring pitches. The campsite is located near the monumental town of Olite with its medieval streets and superb palace. This inspector visits Camping de Olite every year and inspects the campsite on the basis of more than 200 amenities and other points of interest. The inspector is an ACSI staff member and does not work for the campsite.

Would you like to book Camping de Olite or request more information? You can do both using the information below or by visiting the campsite's website.

Thank you for completing the contact form for "Camping de Olite". 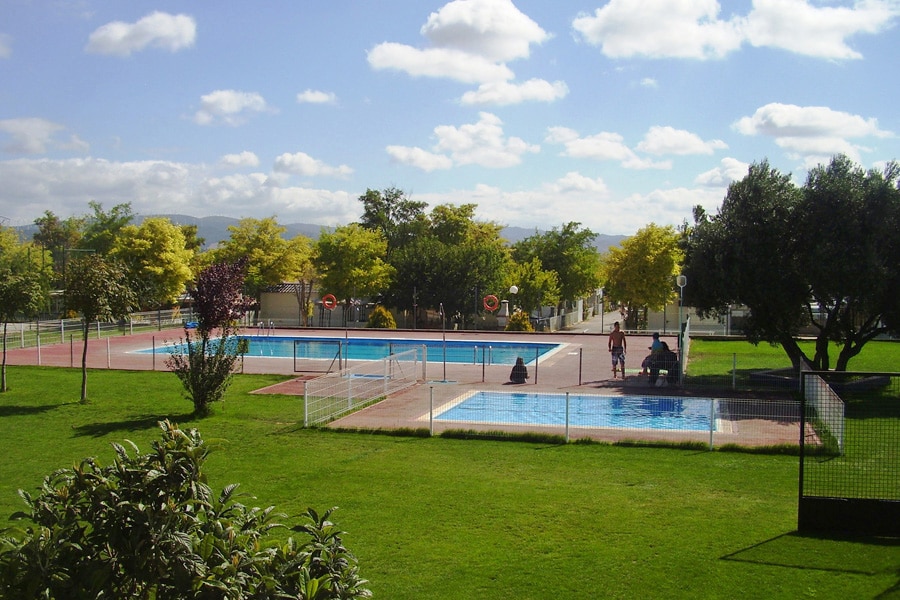