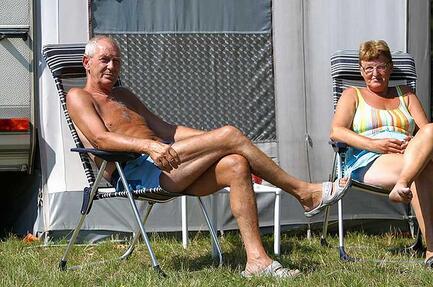 A camping holiday on a camp site in Vienna is a good introduction to the rest of Austria. This country comprises not only mountains and the Tyrol but it also has a lively and majestic capital! If it’s tradition, music, architecture and culture that you appreciate, then a holiday in the imperial city of Vienna is something for you.

Camping in Vienna means making the most of the Pearl of the Danube, famous for the waltz, for operas, luxurious coffee houses (Sachertorte!) and the Hapsburg palaces.  And for composers such as Beethoven, Strauss and Mahler. Be sure to visit the Schloss Schönbrunn from your camp site, and St Stephen’s Cathedral and the Augustiner Kirche and Baroque buildings such as the Hofburg, the Rathaus (Town Hall) and the Parliament.

But don’t ignore the Prater, the zoo, the Spanish Riding School and Art Nouveau buildings when camping in Vienna. Vienna has many unexpectedly modern facades including several museums and the colourful Hundertwasserhaus from the architect Hundertwasser. Slightly further south than most of Vienna’s camp sites is Austria’s biggest lake, the Neusiedler See. And when you are here in this area, the Danube’s other enchanting city (Budapest in Hungary) is surprisingly close by!