Far away from the rest of the world in the Bavarian Forest is Adventure Camp Schnitzmühle. The campsite is nestled in an idyllic location next...
8.2 from 3 reviews
Visit campsite website 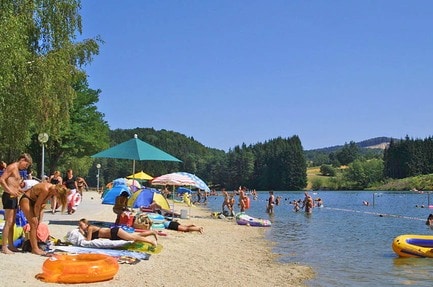 Less than one km from Eging am See, beautifully located in the Bavarian Forest, you will find Bavaria Kur-und Sport Camping. This camping site lies...
7.6 from 13 reviews
Visit campsite website Book now 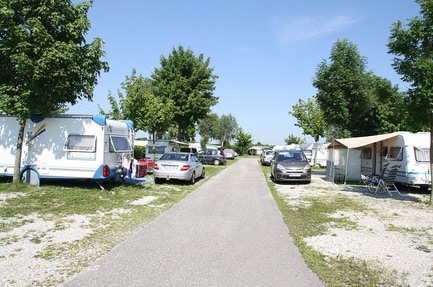 At a stone's throw from the Inn river and the border with Austria lies Fuchs Kur-Camping. This is an ideal location for campers who like...
7.8 from 16 reviews
Visit campsite website 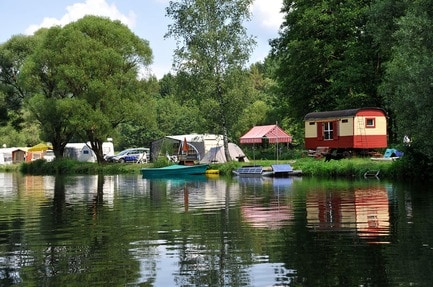 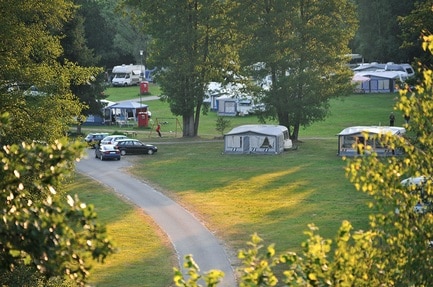 Camping Höllensteinsee is a paradise on earth. The young couple that manages the camping site, is full of enthusiasm to perfect this camping site. They...
7.4 from 10 reviews
Visit campsite website

Camping-Resort Allweglehen is a splendidly located terraced camping site on a mountainside with a fabulous view of the Alps. The camping site is located in...
7.8 from 8 reviews
Visit campsite website

Would you like to know what other campers thought about this holiday destination? Then read their reviews about this region below. Bavaria

We've always enjoyed Bavaria and this time was no different.

We love Bavaria, the history, landscape, beer and food! So much to see and enjoy.

Camp sites in Bavaria where camping is one big party

Many Bavarian camp sites are surrounded by pleasantly sloping countryside filled with forests of conifers and interesting little towns. The extensive province of Bavaria is located between the Czech Republic and Austrian borders. The tourist routes are typically Germany. The Deutsche Alpenstrasse leads you past enchanting panoramas. North of the Alps the Romantische Strasse will take you past mountains and valleys, beautiful towns and peaceful villages.

From our Bavarian camp sites the towns of Bavaria are within easy reach. Bavarian towns often have a huge contrast between the old market squares and historic buildings from the past and the modern architecture that radiates a joy of living and dynamism. You can go to Munich for the traditional Oktoberfeste where everything revolves around the theme of Beer and Bratwurst (German sausage!). Würzburg is noted for its picturesque centre full of Baroque and Rococo influences. The bridge over the River Main is famous for its many statues.