A characteristic moustache and surrealist art, it must be Salvador Dalí. This Spanish artist lived in Catalonia for most of his life. And that’s obvious when you visit. You can follow in his footsteps in the Dalí triangle, close to the Costa Brava. The old castle in Púbol, the theatre in Figueres (his native village) and his house in Port Lligat give a good impression of his life as an artist. And of course it’s also a beautiful area to spend your holiday in.

Dalí was born in 1904 in Figueres, at the foot of the Spanish Pyrenees. He had his first exhibition in 1918 in the theatre that stood here. In 1960, he bought the theatre in order to turn it into his own surrealist theatre and museum. And surreal it was. With gigantic eggs on the roof, and walls that look like they’re covered in goose bumps, the theatre gives a very distinct impression. Dalí lived in the theatre during the last years on his life. When he died in 1989, he was buried in the crypt under the stage. These days his work is often exhibited here. You can buy tickets in advance here. 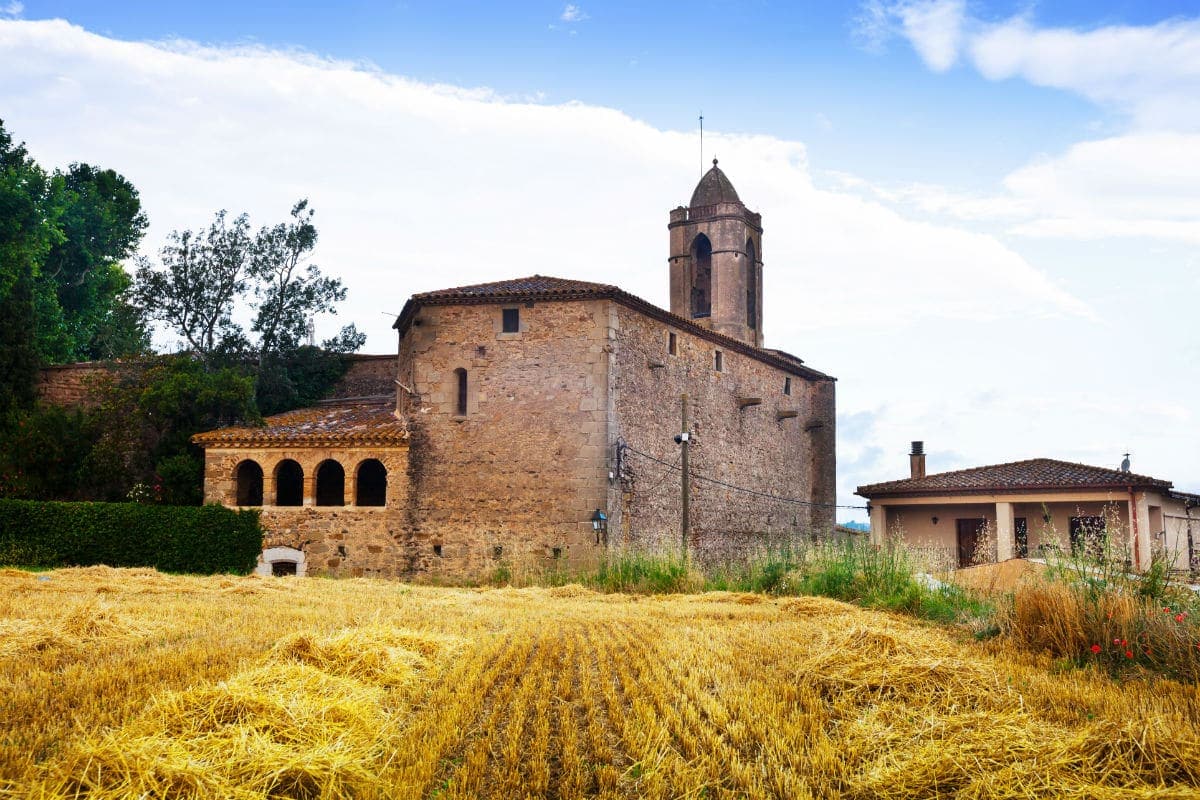 Dalí bought the castle in Púbol especially for his wife Gala in 1968. Gala spent every summer here between 1971 and 1980. The castle was hers, a place to come and relax. Even Dalí only visited the castle when she wrote to him to tell him he was welcome to visit. After she died in 1982, Dalí lived the castle for a few years. People who are interested can now visit it. The surrealistic fountain and the huge elephants in the garden are not to be missed!

Dalí lived in Port Lligat, where he bought an old fisherman’s hut with Gala, from 1930 to 1982. When they bought the house it was in a terrible state, but together they turned it into something amazing. The house has a labyrinth-like appearance and countless different levels. Bit by bit they bought all the surrounding fishermen’s huts, to create room for a studio, kitchen and living room.

A large egg-shaped sculpture was placed on the roof, the same as the one we can see on the roof of the theatre. The outside is also surreal – there’s a huge swimming pool (which is reminiscent of the gardens of Alhambra in Granada). That completed the house and the garden. Interested in visiting the house? You can buy tickets in advance here.

As well as the interesting history surrounding Salvador Dalí, there’s plenty to do on the Costa Brava! You could visit the charming coastal town of Roses, the historic city of Girona, or Vila Vella that is still surrounded by its ancient, medieval city walls. If you love art, culture, sun and sea, you’ve come to the right place! See all ACSI campsites in Catalonia.