10 destinations with a remarkable history (part 1)

Many destinations in Europe have a remarkable history. Places that have become the stage for important cultural and political events. We have drawn up a list of 10 of these destinations, all with great campsites nearby so you can enjoy a camping holiday with a healthy dose of culture and history!

The first part comes this week, the second part will be available in a week or two.

This castle, located slightly to the south east of Paris, was a major inspiration behind the construction of Versailles. When Louis XIV attended a party at Vaux-le-Vicomte in 1661, he knew instantly that he wanted a castle just like it, but bigger. Unfortunately, the then owner of Vaux-le-Vicomte was subsequently arrested (the reasons for his arrest are unclear), cutting short his enjoyment of his castle. Today, you can visit Vaux-le-Vicomte and admire its beautiful gardens, fountains and annexes. It is open for most of the year. It’s just as impressive as its big brother Versailles and has just as interesting a background. Tip: visit at Christmastime to enjoy the castle’s amazing Christmas decorations. The next on our list has a much more recent history. Dubrovnik, in the very south of Croatia, has gained worldwide recognition since 2012 thanks to the hit series Game of Thrones. The impressive city is the stage for King’s Landing, the capital of the continent of Westeros. The narrow streets and stone walls help to give Dubrovnik an ancient feel, and its location on a peninsula of rough rocks makes it the ideal film location for the series. If you’re in Dubrovnik, don’t miss the special guided Game of Thrones -tour, which will take you to the most important places from the series.

n the far north of Germany is the island of Rügen. Rügen is home to Prora, a gigantic holiday park spread over nearly 5 kilometres, dating back to the Nazi era. The park was intended to give space for 20,000 workers to holiday at the same time. Since the war, the building complex has had numerous owners and purposes. Today, some parts of the complex are inhabited, while others are home to interesting museums and workshops, a youth hostel and catering facilities. Project developers have also redeveloped parts as a hotel and spa, which is quite a controversial decision considering the original idea behind the project. Prora is, nevertheless, an impressive complex with a fascinating history, and all beautifully located on the Baltic Sea.

Romeo and Juliet is undoubtedly one of the most well-known pieces of theatre. A balcony in Verona will forever be associated with Shakespeare’s famous 16th century tragedy. Juliet’s character was inspired by a woman who supposedly lived in Via Capello, the street on which you can still visit Casa di Giulietta. The bronze statue of Giulietta in front of her home is a major tourist attraction. Looking for luck in love? Story has it that you need to touch her right breast… 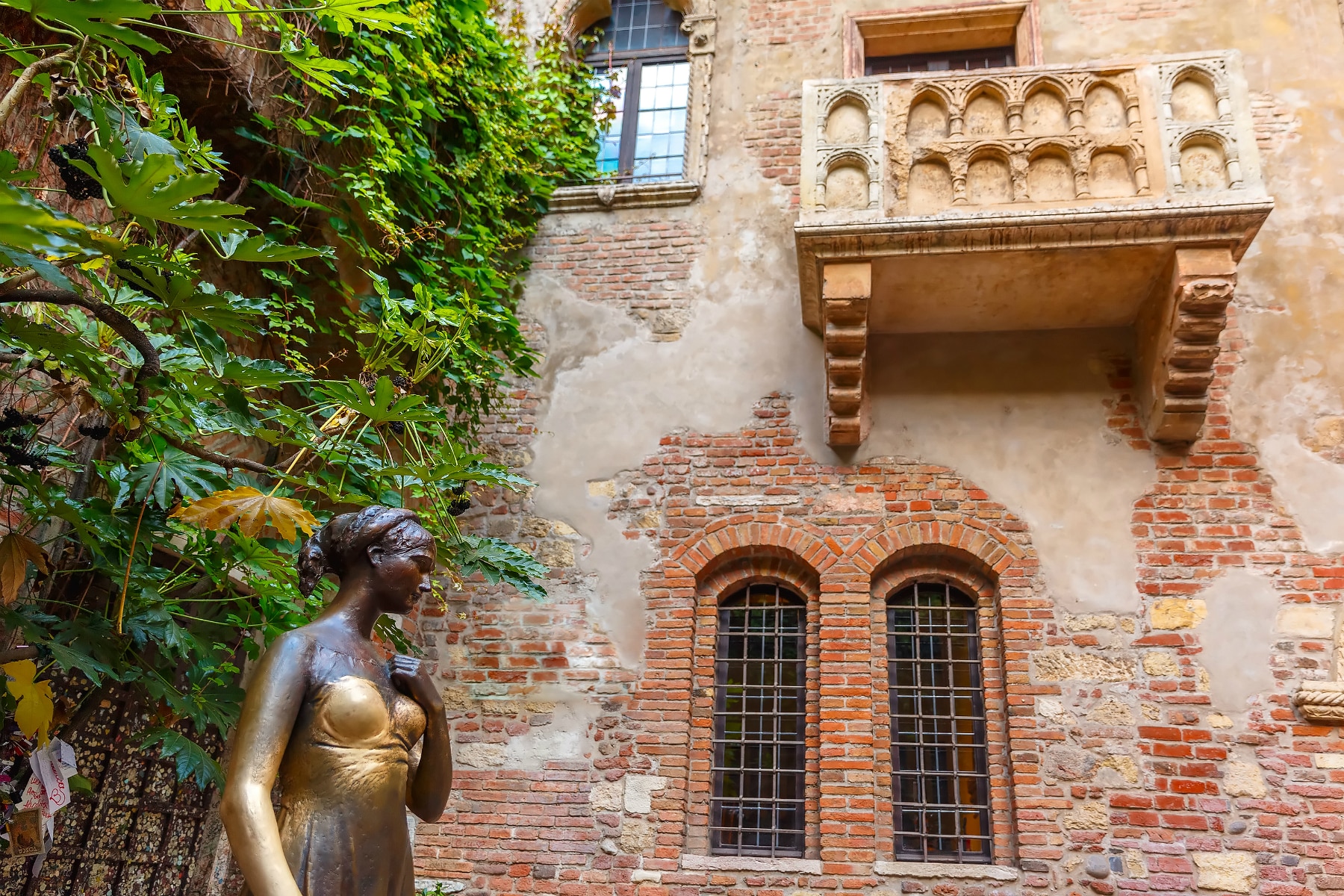 Sissi (also: Sisi) is probably the most famous empress in the world. We know her well from the classic film trilogy about her life, which came out in the 1960s. Schönbrunn was her summer palace during her marriage to Franz Josef. This impressive building, a former summer palace of the Austrian sovereigns, is located in the centre of Vienna. The expansive gardens, home to a zoo and the famous Gloriette, make it a truly spectacular place to visit. Sissi fans can spend hours in the museum devoted to her memory, which is full of her personal belongings, including her ball gowns and jewellery.

Experiences and tips are always welcome!

Have you been to any of these destinations? Or do you know of other destinations with a remarkable or controversial history that you think other campers might be interested in? We’d be delighted to hear from you. And as promised, you can read part 2 next week.