8 wild animals you can see close to home in Europe 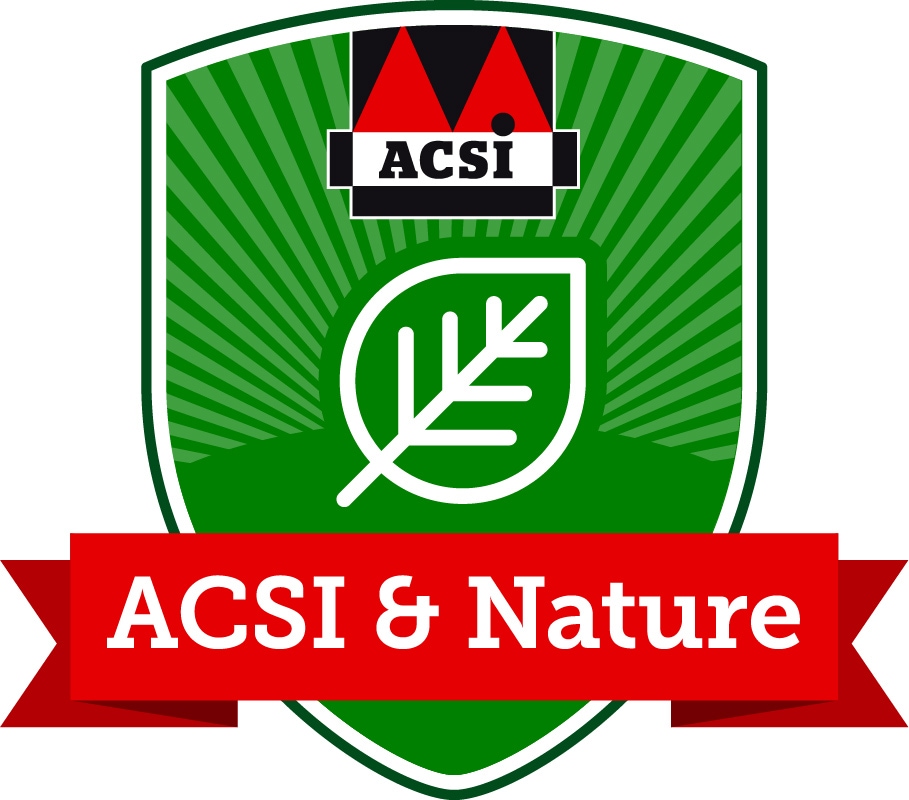 Did you think that you needed to go to the zoo, or take a trip to Africa to see wild animals? That’s not true! In Europe you can also see some really amazing animals in the wild. Not lions, tigers or elephants of course, but you’ll probably be surprised by what you can see a bit closer to home. Here are eight tips for spotting wild animals in Europe:

You’ll find Europe’s only wild monkey population at the southernmost tip of Spain. Or…Spain? Officially, Gibraltar is a British colony, complete with red pay phone booths and cars that drive on the left.

The famous rock of Gibraltar is home to a group of Berber monkeys. It’s likely they were brought here by the Moors long ago, but these days they’re a huge tourist attraction. You can get close to them – for example there’s a cable car to take you to the top of the mountain – but they are wild animals. So it’s not a good idea to feed them, and you’ll need to be prepared for some monkey business!

2. Basking sharks in the North Sea

Sharks in the North Sea? Surprising, but true – there really are sharks close to home! The North Sea is home to the basking shark. They can reach up to twelve metres long, and are one of the biggest sharks in the world, but because they only eat plankton, there’s no need to panic. Various boat trips are organised from the South West of England to visit these impressive animals. If you dare, you can even go on a diving tour.

South of the Tagus River, in the Serra de São Mamede mountains, you may be able to spot a black vulture. These vultures are scavengers, and are some of the largest birds of prey in Europe. You’ll recognise them by their dark brown feathers and a wing span of over two metres. Are you going birdspotting in the area? Then be sure to keep an eye out for the white and black storks too.

The ornate and elegant flamingo conjures up the tropics for most people, but you can also see them in Europe. To see them you can go to Quinta do Lago, east of Faro in Portugal, but actually you’ll find the most flamingos in the Camargue in Southern France. That’s because it’s the only place in Europe where flamingos breed. You can see them here from April to September, and on a good day you’ll see more than 10,000 pink couples standing around.

Of course, Norway is the place to be for people who love nature and wildlife. This spectacular country is home to all sorts of wild animals, but one of the most special is the orca. If you want to see the rulers of the ocean up close and in personal, don’t forget to bring an extra coat as mid-October to mid-January is the best time to spot them.

The orcas, sometimes hundreds of them, gather in the fjords of Northern Norway to hunt for herring. You can also see them at sea. There are even trips organised from the island of Andoya to visit not just the orcas, but sperm whales, minke whales, dolphins and humpback whales.

We’ll stay in northern Europe next, because Norway’s neighbour is also known for its varied and impressive wildlife. There are special places in Sweden where you can spot bears. They are shy animals and you’re unlikely to see one on a normal walk through the woods – luckily enough! But there are special huts on the water with a view of their feeding areas, and here it’s much easier to spot them.

You will need some time though – spotting bears is definitely a hobby for those with patience. You stand most chance of spotting them in the evening or the early morning. If you go between May and October, you might even spot some mother bears with their babies. Then you’ll definitely feel that your patience has paid off!

7. Whales and dolphins in Monaco

You can find whales and dolphins in many seas. For instance in the area between Monaco, the Ligurian Coast, and Corsica. There’s a large protected area there where many whales and dolphins live. A sea safari is definitely recommended here! Particularly in the summer months, when there are thousands of whales and dolphins swimming around – so the chance of coming face to face with one is pretty high.

One of the rarest wild cats is the Iberian lynx. This beautiful animal was threatened with extinction for a long time, but thanks to the efforts of the World Wildlife Fund, the population has increased in recent years. At the moment there are more than four hundred lynx, primarily living in the area around Andalusia in the South of Spain. The lynx looks like a large domestic cat, but they’re not at all cuddly. They are quite wily, and will run away as soon as they’re disturbed by a person. So be cautious!

Tips for spotting animals in the wild

If you want to spot animals in their natural habitat, you’ll need lots of patience. Most animals are shy and won’t come near people most of the time. Make sure that the animals don’t see you from a distance, or hear you approaching, and consider the following tips:

If you want to stay informed with more tips and inspiration about the countryside and camping, sign up for our newsletter and have the chance of winning a wonderful prize.