With over 20 regions, frequent visitors to Italy know that making a choice between them can be difficult. The big advantage is that there are still some areas that are largely undiscovered. Take the region of Piedmont in the north west, where tradition and modern life go hand in hand. We’d like to take you on a trip to this special destination.

Piedmont has three geographic areas. The Alps, the Po Valley, and the hilly countryside in the south east. Once you add in a few interesting cities, including the former Italian capital Turin, it’s easy to see where the region gets its huge diversity from. Through the centuries, historic monuments have been well-maintained. A rural and rugged character with a charming and cultural disposition is the result. If you enter this gem from France or Switzerland, you won’t be able to think of a reason to travel further into Italy’s boot. 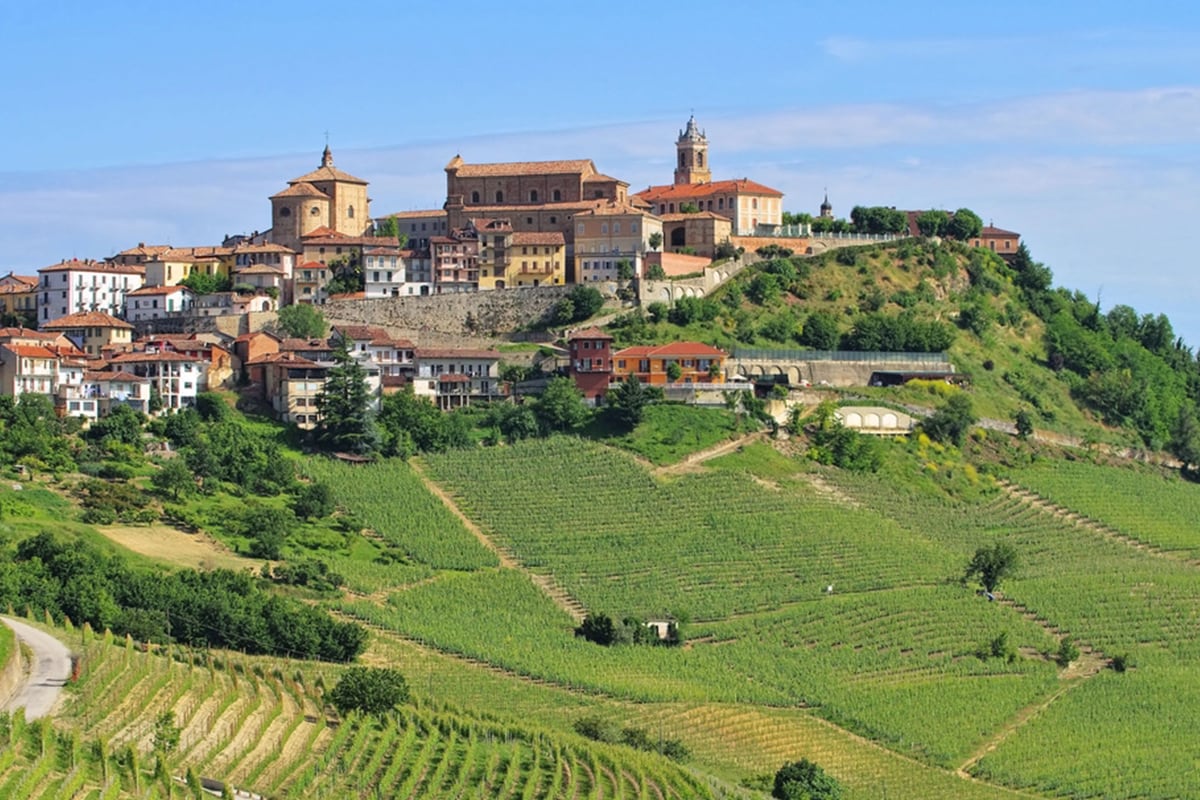 All the colours of the rainbow

No less than 41% of Piedmont is mountainous, which results in stunning vistas where you can see all the colours of the rainbow. The beauty of this location makes this part of northern Italy a must-see destination in all seasons. For example, the Valle di Susa mountain valley was the venue for the 2006 Winter Olympics. A little further on, in the Monte Rosa massif, the 4618-metre-high Grenzgipfel towers above everything around.

The largest and most famous lake of Piedmont, Lake Maggiore, is shared by Italy and Switzerland. Sun worshippers can go to one of the many sandy beaches that still attract surprisingly few tourists. In the lake, there are three charming Barromean Islands: Isola Madre, Isola Bella, and Isola dei Pescatore, where the famous garden landscapes attract plenty of visitors.

Just west of this, there’s the pleasant Lago d’Orta, where brightly coloured boats float on the shore, and you should definitely take a romantic walk alongside the stately villas. The same goes for a boat trip to the island of San Giulio and its remarkable basilica. As well as these two lakes, Piedmont has plenty more for water lovers, including Lago Sirio, Lago San Michelle, Lago Nero, Lago Pistono and Lago di Campagna. 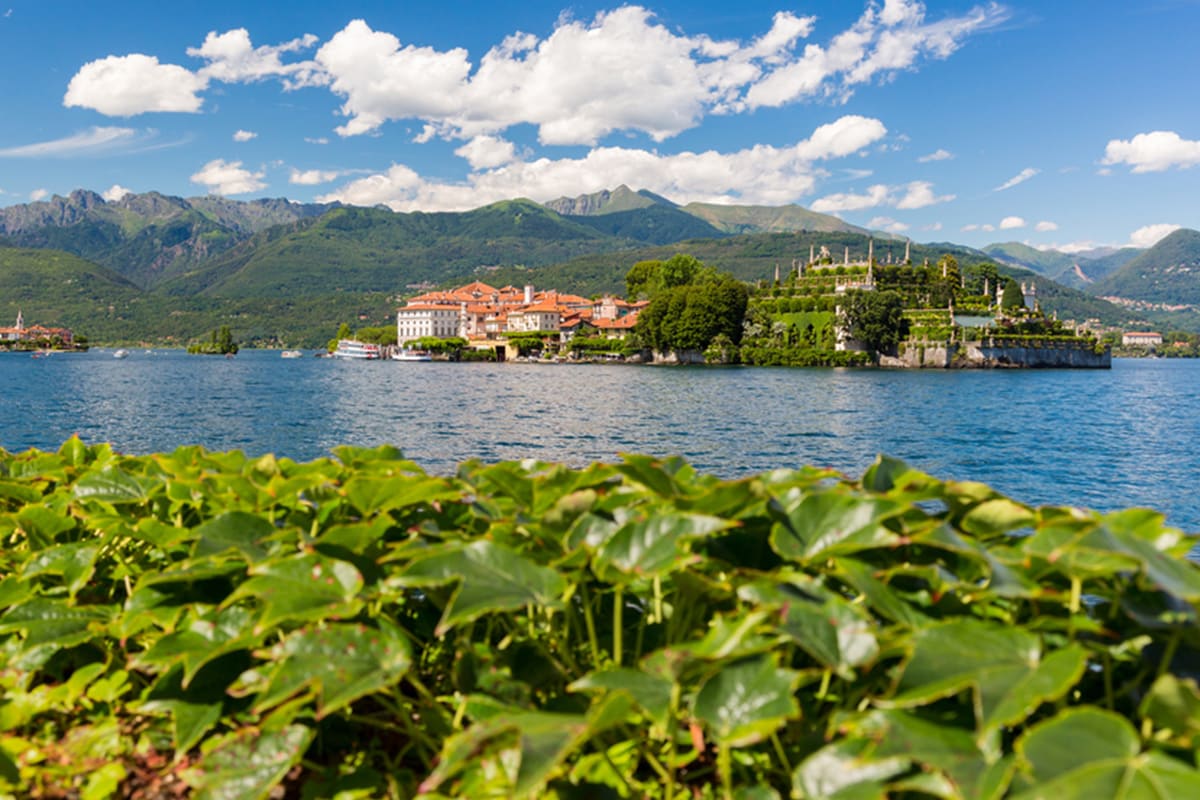 Piedmont proves that the traditional countryside cuisine can be something to fall in love with. Everyone who lives here is fully justified in being a proud ambassador for the local cuisine. In the Po Valley, even rice is harvested, which is also an important export product. These days you can wander into a delicatessen in almost every village for a tasty surprise, from truffles to cheese, hazelnuts and wine. Or you could buy seasonal produce at one of the many farmer’s markets such as the one in Acqui Terme in the province of Alessandria. Farmers from the region who gather there every Tuesday and Friday morning will give you some insight into the daily life of the people who live here.

If you are curious about this special destination, take a look at the most beautiful campsites to spend the night at in this region!