You know what I enjoy most when I’m on holiday? The food! My favourite thing to do in Spain is just eat tapas all day long, in Italy I go looking for the best ice cream and in France I can’t resist a bit of delicious fromage! But for me, the pièce de résistance, the thing I look forward to most, the highlight of a three-course dinner is… the dessert! So I’m taking you into the world of the most delicious desserts in Europe. The list is sure to set your mouth watering.

This is the Spanish brother of the French crème brûlée; crema Catalana. A traditional dish that has existed since 1324, this delicious dessert is on almost every menu in Catalonia. It is usually made with milk, egg yolk, cornstarch, a cinnamon stick and possibly star anise and orange or lemon. Finally, the top is caramelized with a hot flame. Eating it is a feast! For the best crema Catalana go to Bodega La Puntual.

The recipe for Crema Catalana. 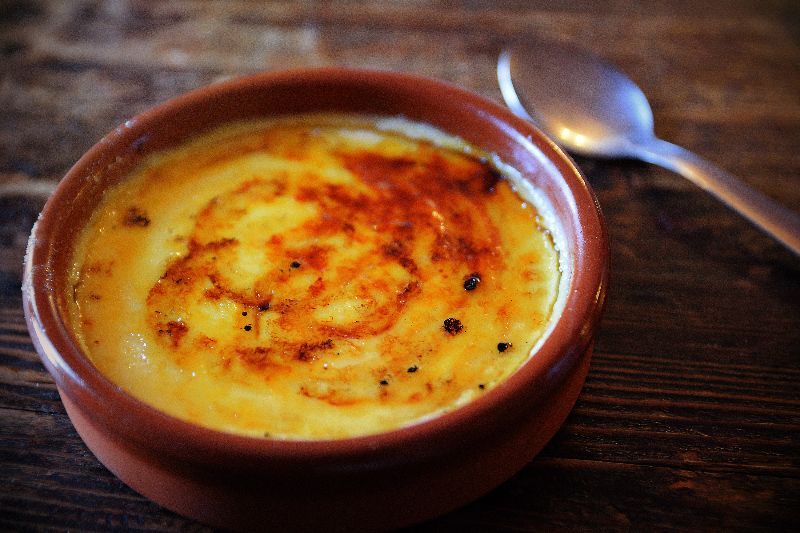 Île flottante literally means “floating island” and this name has everything to do with the appearance of the dessert. A light meringue floats on a cream Anglaise (a kind of vanilla sauce). This dessert is often given a finishing with caramel sauce, fresh fruits and nuts. It’s a very sweet dessert, but still light and airy. A great place to try it in Paris is La fontaine de Mars. But if you’d prefer another French classic like crème brûlée or a chocolate mousse, La Fontaine de Mars is also the place to be!

The recipy for Île flottante. 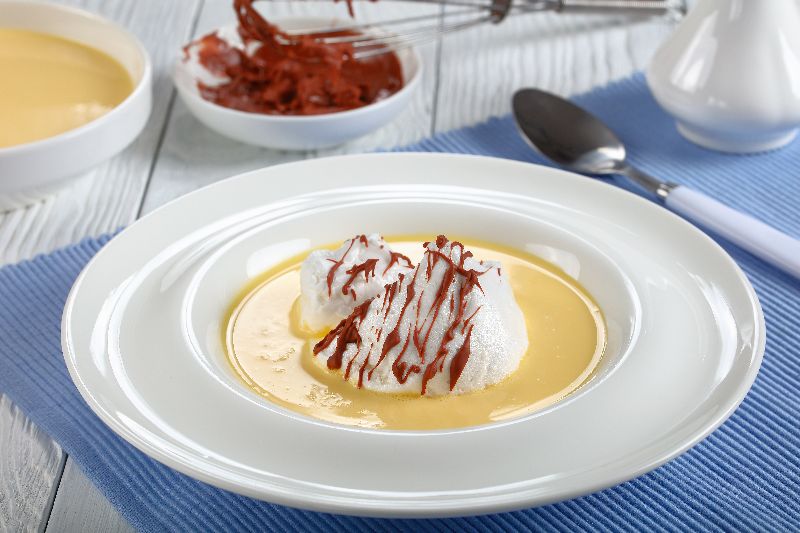 Rote Grütze is a popular dessert in the north of Germany and is especially refreshing in the summer. A delicious combination of red fruit and ice cream, rice pudding, or vanilla sauce! Strawberries, raspberries, cherries and blackberries are boiled together with some gelatine, which makes a wonderfully soft ‘pudding’. A traditional version made according to Grandma’s recipe can be tasted at the eatery Schoneberger Weltlaterne. 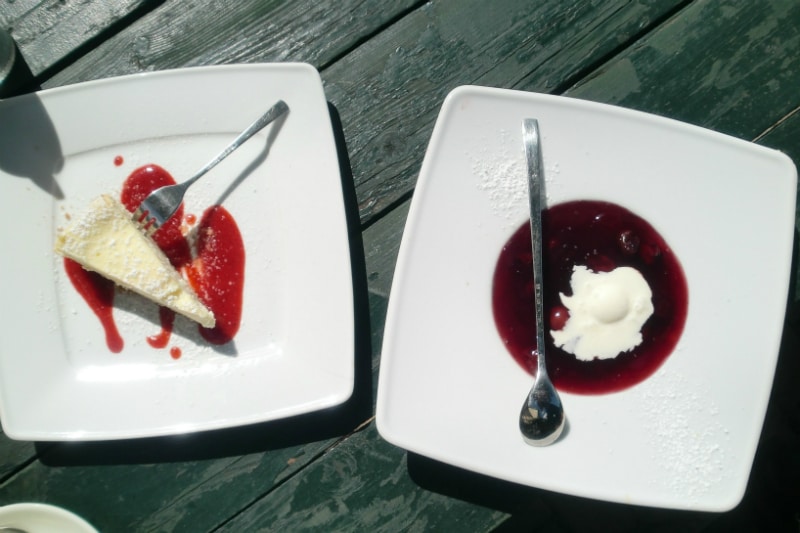 EA dark cake made with chopped dates, soaked in a toffee sauce. It’s impossible not to love this! In London you can eat sticky toffee pudding in many places, but this is perhaps the best place: Rules. The oldest restaurant in London! This restaurant serves a masterpiece for £8.50 (about €10); the Rules Sticky Toffee Pudding with walnuts and crème fraîche. Bon appetit!

The recipy for Sticky toffee pudding. 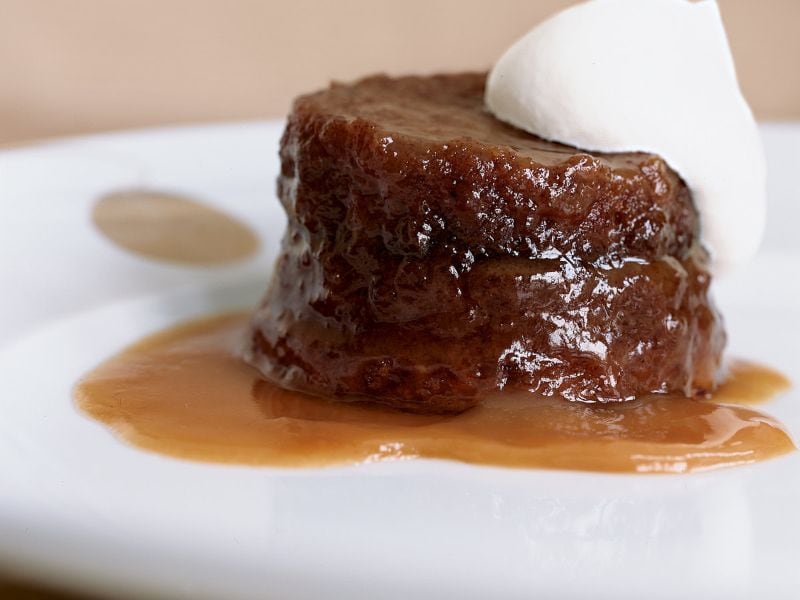 Actually, this is not dessert, because it is really filling and is probably better described as street food. But Trdelník is too good not to mention. Thin strips are cut from dough, and these strips are then rolled through sugar and cinnamon and wrapped around a tube or stick. The stick with the Trdelník is baked over hot coals while turning. Then a layer of nuts, cinnamon and sugar is added and it is ready to be eaten. If you are in Prague in the summer, opt for ice cream as an extra filling! 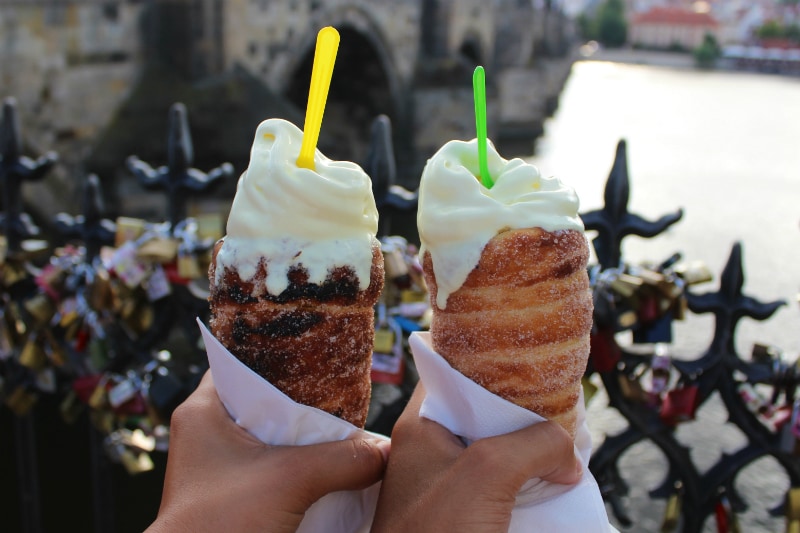 I’ve only shared five of my favourite sweet desserts, but there are so many more! What about Cannoli in Italy, Pasta de Nata in Portugal or Kaiserschmarrn in Austria. What’s your favourite holiday dessert?